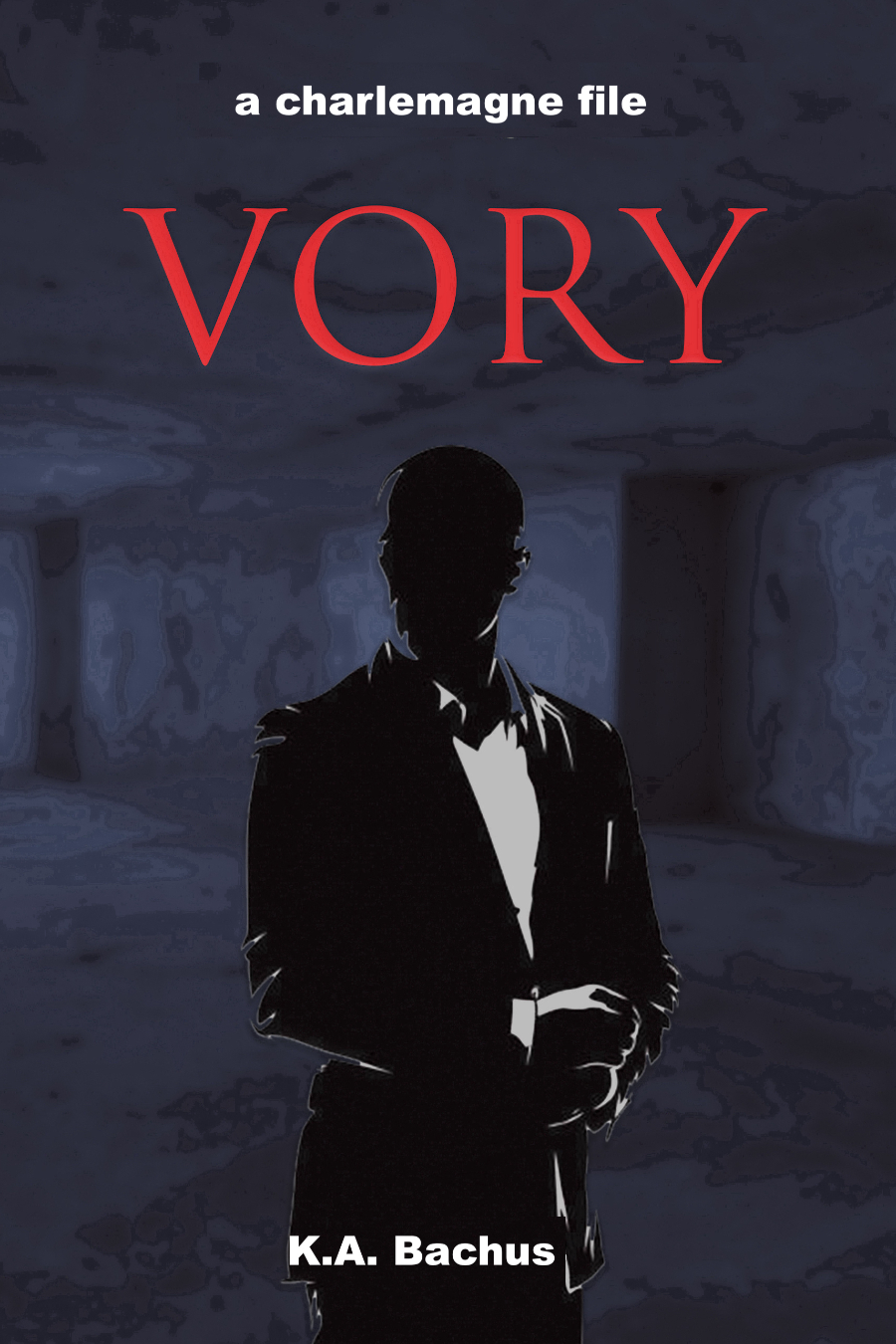 You do not have a future if you do not stay alive now.

It is the early 90s and Frank Cardova, his wife, Maryann and his daughter, Theresa, have become targets of an associate of the vory, Russian thieves under the code working for a foreign intelligence operative. They turn for help to Charlemagne, the premier freelance specialist team used by western governments for black operations conducted without fingerprints.

The team, or rather its leader’s wife, Alex, has another agenda concerning Theresa, whose long ago act of mercy has been twisted into a grudge by its recipient, a childhood friend turned vory killer. Alex hopes Theresa’s past attraction for her stepson will re-ignite. But first, her husband and his team must save Theresa’s life.

As Charlemagne struggles to eliminate the threat to Frank and his family, the team uncovers evidence that this intersection of crime and intelligence threatens one of their own and perhaps the team’s very existence.

How many of their own lives will it cost Charlemagne to rescue Frank’s family?

Vory is the sixth novel in K.A. Bachus’s fast-paced Charlemagne Files series chronicling the lives of a team of deadly Cold War intelligence operatives over a span of three decades.

For a sample of the book, press the button below the cover picture to the left.

"Fans of crime drama or action-packed thrillers are in for a treat with Vory. K.A. Bachus' book begins with a bang and continues to entertain with its fast-paced plot until the finish line. Akin to Guy Ritchie movies, the narrative is uber-stylish, with a dialogue-driven story full of characters who leap off the pages with their vibrant and distinct personalities. Despite the multiple POV cast, Bachus ensures each of the characters has their share of page time to make their impact felt by the reader. The book also functions perfectly well as a standalone. Overall, I very much enjoyed Vory and recommend it to lovers of crime drama thrillers." - Reviewed by Pikasho Deka for Readers’ Favorite