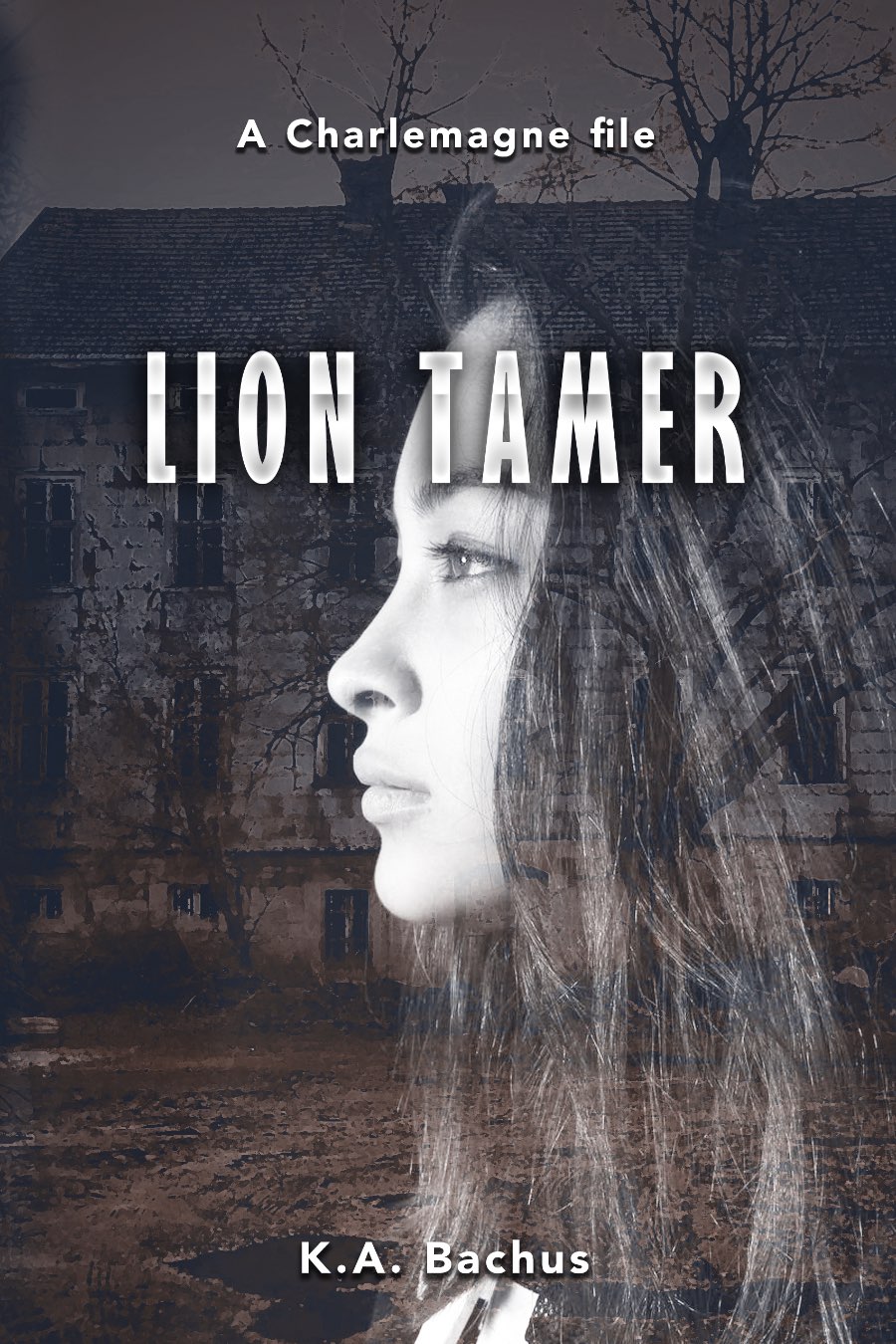 I wondered what crime a professional killer could commit that his closest friends would find unforgivable.

It is the mid 1980’s and Barbara Kemp shatters another glass ceiling as she becomes the US babysitter for Charlemagne, the premier freelance specialist team used by western governments for black operations conducted without fingerprints. She arrives in-country for her first assignment in support of an allied government.

An American officer is being used as bait to lure a deep cover IRA explosives expert into the light where Charlemagne will eliminate him — if they do not annihilate each other first. Barbara must deal with a mystifying lunacy in the dangerous men around her while she struggles to find a way to save the American bait, the operation, and the team itself.

Will this promotion be the end of Barbara’s career? Or the end of her life?

Lion Tamer is the fourth novel in K.A. Bachus’s fast-paced Charlemagne Files series chronicling the lives of a team of deadly Cold War intelligence operatives over a span of three decades.

﻿For a sample of the book, press the red button labeled 'Show Biblet' under the cover photo.

Lion Tamer’s Barbara Kemp is the spunky, ceiling-smashing hero the world needs. With a larger than life attitude and calm, cool composure, Barbara is able to guide her team while they try to bring down IRA terrorists in this fast-paced adventure. Excellent writing and all the makings of an addictive thriller will leave you intrigued and ready for more. Within just a few pages, I was hooked and could not put this book down.

The writing in LionTamer is superb and the plot is fast-moving and well-developed. Excellent characters and exciting twists creates a fantastic read. If you are a fan of espionage thrillers with strong characters, give this one a try!