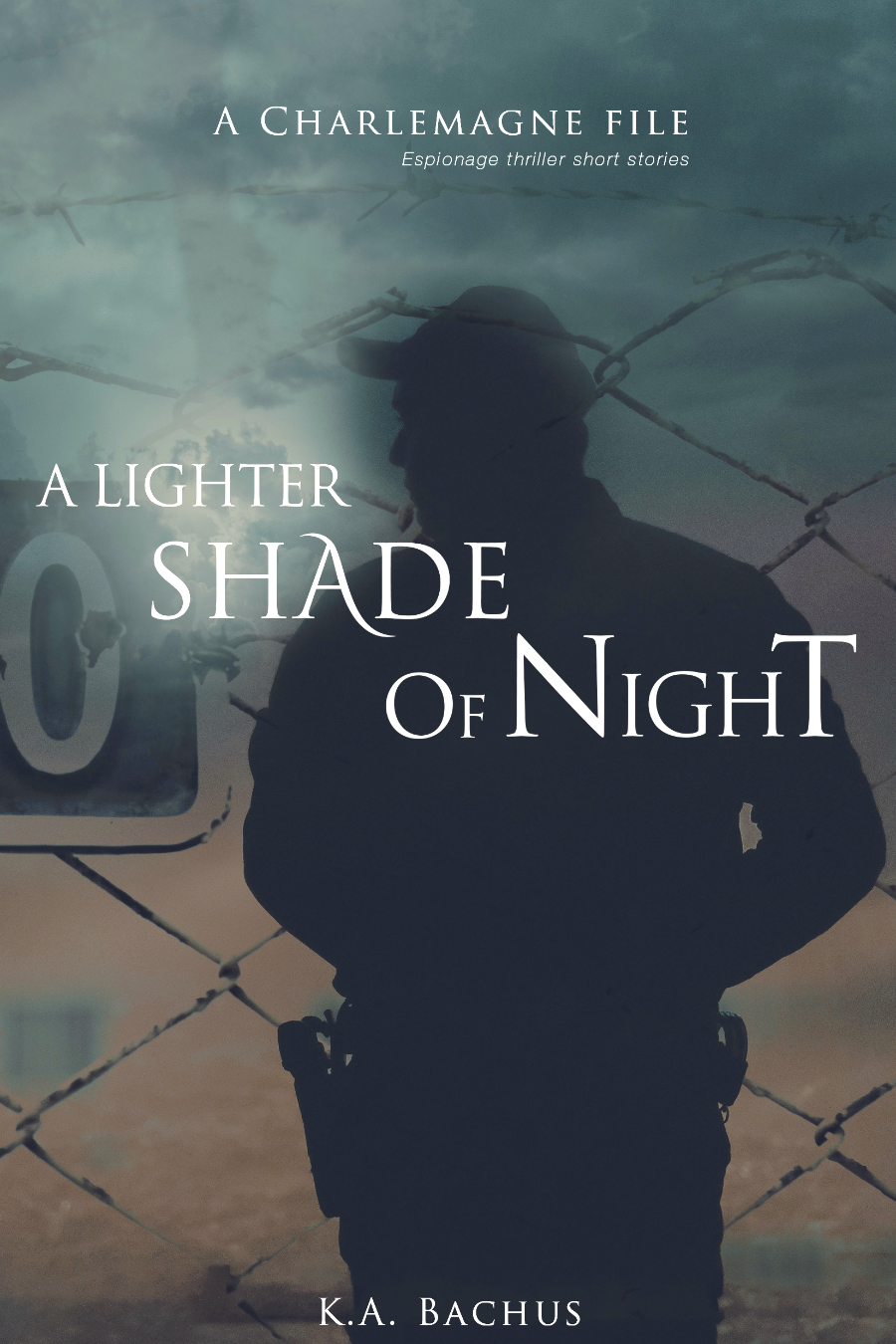 A Lighter Shade of Night

Why don't you kill the guards and let us fight our way out?

They grew up together and are distantly related. But can three such different personalities form an effective fighting team? When a car bomb leaves Misha orphaned at nineteen, his life changes its trajectory. The possibilities of a privileged youth fade to a dismal choice between a brutal death or a violent life. He will never know peace and safety again.

Misha’s distant cousins, Louis and Vasily, are more accustomed to danger. They have the skills for it. But it is not long before they realize that it is Misha who has the judgment necessary to keep all three of them alive.

A Lighter Shade of Night is a collection of short stories about the early days of Charlemagne, the premier freelance specialist team used by western governments for black operations conducted without fingerprints. The stories illuminate the personalities, strengths, and weaknesses of the three men on the early team as well as their long-time American handler, Frank.

These tales span a period from the mid-sixties until the events in the first novel of K.A. Bachus’s fast-paced Charlemagne Files series. As a prequel to the series, A Lighter Shade of Night illuminates a few of Charlemagne’s exploits during the early days of the team.

"I liked the characters. I am looking forward to reading the 1st novel of the Charlemagne series to give me a more in depth feeling of their personalities and unique skill sets."

"A Lighter Shade of Night is a compilation of several stories with the same characters. They are fighting for their lives and earning their living, although the way they do it is less than acceptable or desired by society. It's a good book and provides easy reading stories and entertainment.

"I received a free copy of this book from the author and this is my honest opinion."

"I liked how the three main characters were show cased using different props or people in the different stories."