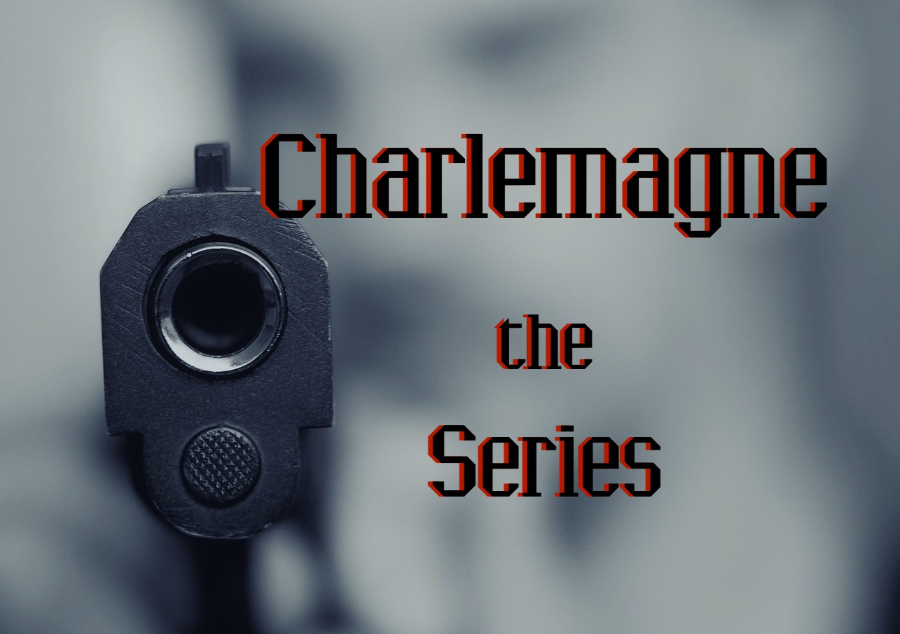 The Charlemagne Files chronicles the lives of a team of deadly Cold War intelligence operatives over a span of three decades. The books begin with a collection of short stories as a prequel to the main body of eight longer novels.

Charlemagne is the premier freelance specialist team used by western governments for black operations conducted without fingerprints. The books and short stories in the series examine the lives, and sometimes deaths, of the team members and the people around them during incidents of stress and uncertainty. Fast-paced and thought-provoking, the books need not be read in sequence, but do sometimes reference past events in the lives of the characters.

My purpose in writing is to entertain and explore ideas and culture. The entertainment comes in the form of fast action and I hope, occasional humor. The  ideas explored are mostly about life and death, love and treachery. The culture is middle American Cold War.

A Lighter Shade of Night - Prequel

Misha, Louis and Vasily begin their careers in a series of vignettes highlighting their personalities as they become an increasingly effective killing team.

Alexandra Dolnikov searches for a missing icon along with unsavory characters who do not wish her well.

The team is on a killing spree and rookie babysitter Steve Donovan needs to find out why or it’s curtains for his mentor and predecessor, Frank Cardova.

Frank Cardova hosts the houseguests from hell as they use their usual methods to find out who is trying to kill his protege’ Steve Donovan.

Barbara Kemp is well acquainted with the term 'hostile work environment' but the team educates her further.

Mara Sobieski graduates as an operative when an enemy  makes it his mission to save her life.

Dr. Theresa Vilseck learns regret for past and present kindnesses to a childhood friend now out to kill her.

Captain Claire Nolan meets another pilot named Steve Donovan and steps out of her comfort zone to spend quality time with him.

Jade Wilmerton, a librarian brought along by mistake and now surrounded by dangerous, secretive operatives holds onto her sanity the only way she knows how, by dressing well. Until that doesn’t work any more.