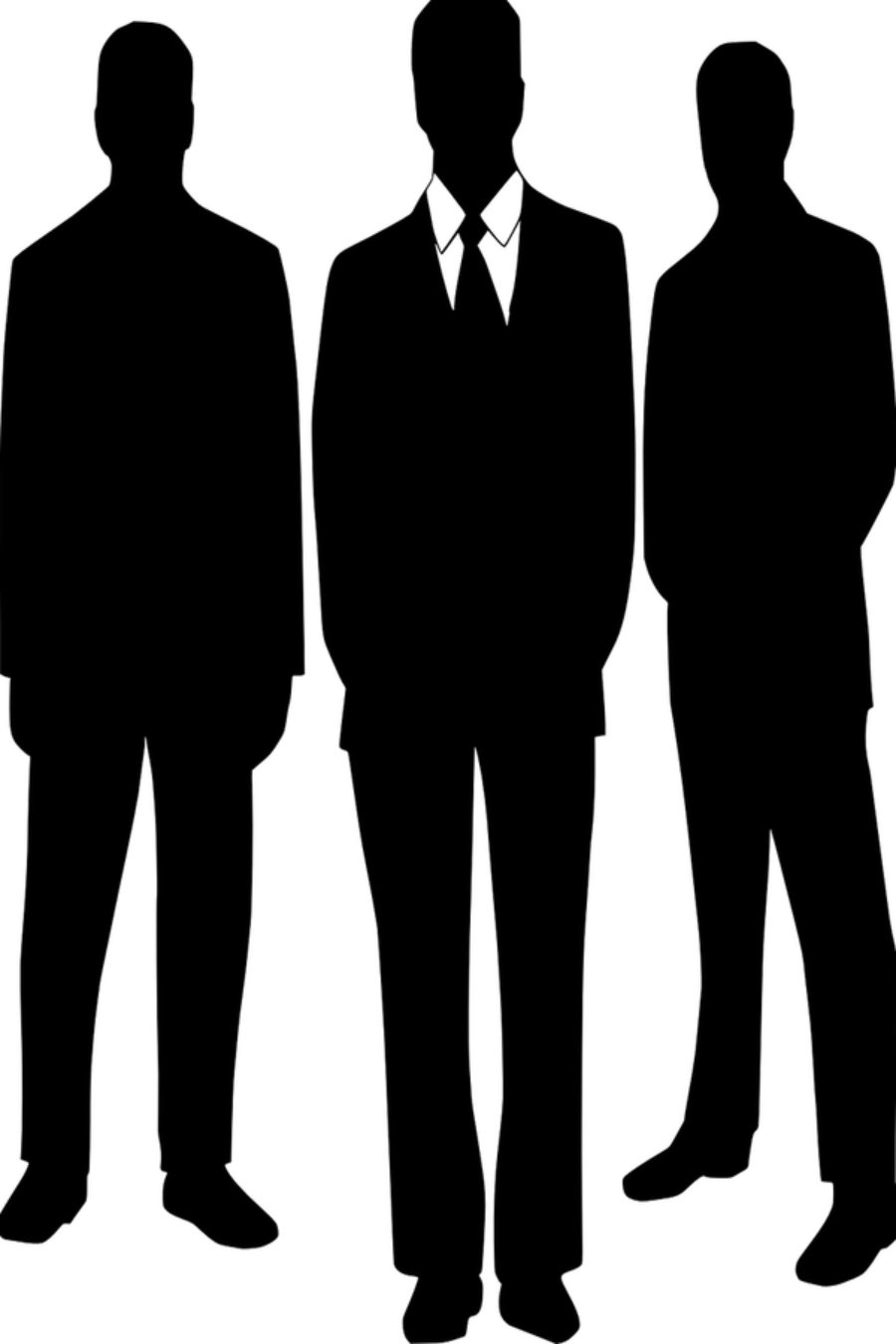 At age nineteen, Misha found himself alone and without a future when a car bomb killed his parents and siblings. He gained two things from the experience: a need for survival and an overwhelming desire for vengeance. Turning for advice and training to his childhood friend and cousin, Louis, Misha became an adept and deadly clandestine operator. The two young men decided to find and free a third friend from their childhood, Vasily, from a KGB prison in Poland.

Louis, the eldest of the three, was the second son of an aristocratic French family and so trained from an early age to fight in order to protect his family. While Misha had always been analytical and serious, Louis had a more volatile temperament, often laughing but quick to anger. He became the team’s expert marksman and technology specialist.

Vasily Sobieski was the son of a famous post-war solo anti-soviet specialist. After his parents were killed when he was four years old, Vasily lived in Austria with Misha’s family. It had been Vasily who had given the five-year-old Michael the diminutive name Misha, by which he became known throughout his life. As a teenager, Vasily returned repeatedly to Poland to participate in anti-communist and anti-Soviet activities. As a result, the KGB jailed and tortured him many times.