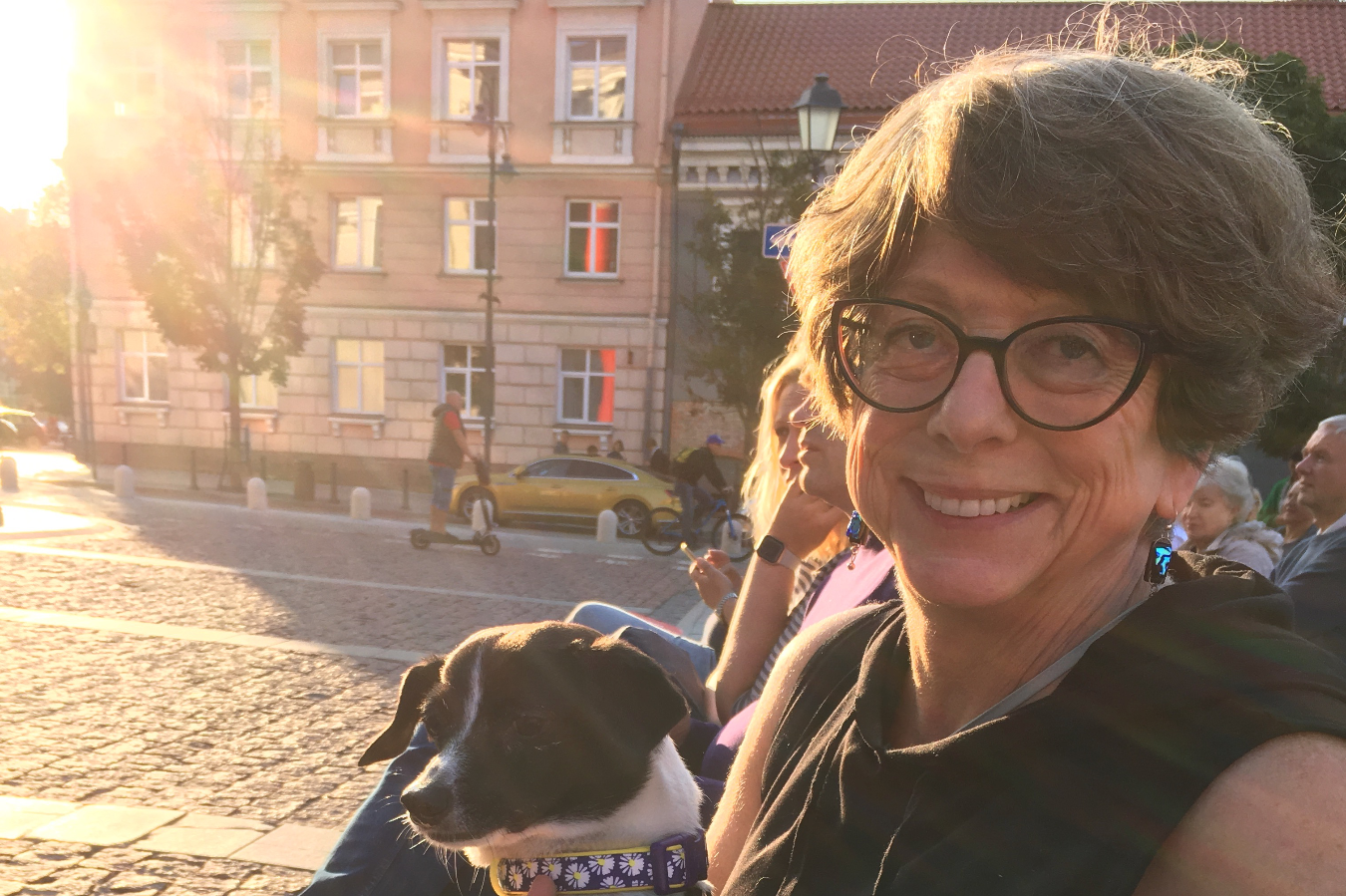 K.A. Bachus is acquainted with the world of Cold War secrets. The Chicago-born granddaughter of Lithuanian immigrants who fled Hitler and Stalin, she began adult life during the last year of the Vietnam era by enlisting in the United States Air Force. Her first duty assignment brought her to a special operations unit in Florida, where she worked as an administrative clerk in an intelligence office. There she typed aircrew briefings and managed a large intelligence library maintained in support of a worldwide deployment contingency.

The future author deployed with her unit for operational exercises to places such as Zweibrücken, West Germany and Fort Bragg, NC, where she learned the importance of coffee. Besides performing her ordinary clerical duties on these deployments, she was designated as a weapons custodian and classified courier. She attended the Foreign Internal Defense Course at the Air Force Special Operations School in Fort Walton Beach, Florida.

During these years, Ms. Bachus developed a profound respect for the warriors and special operations experts she worked with, whose service and sacrifices during three wars far overshadowed her own limited role in the support and defense of the Constitution of the United States.

After being commissioned as a second lieutenant, Ms. Bachus served as an administrative officer in England and Japan, holding various positions including security officer, personnel reliability officer, chief of central base admin, executive officer and headquarters squadron commander. Later as a civilian, she became a newspaper reporter and practiced criminal defense law.

K.A. Bachus now lives and writes in Vermont, USA, where she is active with veterans’ groups and literary circles and drives a black Mercedes.